In August this year we were delighted to hear that the Scottish Parliament granted permission for Johann Lamont MSP to introduce the Disabled Children and Young People (Transitions to Adulthood)(Scotland) Bill in the Scottish Parliament.  The Bill was developed with support from Camphill Scotland and our members and from Inclusion Scotland.

Getting the Bill through to Stage 1 of the Parliamentary process was in no small part down to the fantastic number and quality of responses submitted by Camphill in Scotland’s children, young people and parents.

A total of 53 MSPs from all of the 5 political parties represented in the Scottish Parliament confirmed their support for the Bill, which was a very encouraging response and a great start to the Bill’s journey.

We need your help to get the Bill through Stage 1

The Scottish Parliament’s Education and Skills Committee has now launched its call for evidence on the Transitions Bill and we need your help again.

Martin Alfred, Community Liaison Health and Safety Coordinator at Camphill School Aberdeen, is setting up a focus group with young people to develop a response to the call for evidence.  Martin said:

The transition from education to adult services is a significant worry for many young people and their families. This is often because they do not know what is going to happen and feel that they are not informed or in control of the process.

I support this Bill as it will enable young people and their families to know what to expect, it will give them the right to ensure that they have a transition plan in place and it will put the needs of the young person at the centre.

3 Key benefits of the Bill

We want to put an end to non-statutory transitions arrangements which continue to deliver poor outcomes for too many children and young people across Scotland.

If the Transitions Bill receives enough support to be passed into Scots Law it would:

How you can support the Bill

It is vital that the Education and Skills Committee receive as many responses from supporters of the Bill as possible. This will help to increase the chances of the Bill becoming law in Scotland.

We have achieved cross-party support from 53 MSPs from all of the political parties, and we will need to maintain that support if the Bill is to get through all of its legislative stages.

Let’s put an end to the non-statutory transitions arrangements which continue to deliver poor outcomes for too many children and young people.  Please show your support for the Bill by:

To find out more, email Camphill Scotland’s Policy and Engagement Manager, Robert McGeachy, or call him on: 07825-149005.

Read an article by a Camphill parent in Parenting Across Scotland

Read the Education and Skills Committee’s call for evidence

Find out more about the Bill, including details of how to respond to the Committee’s call for evidence 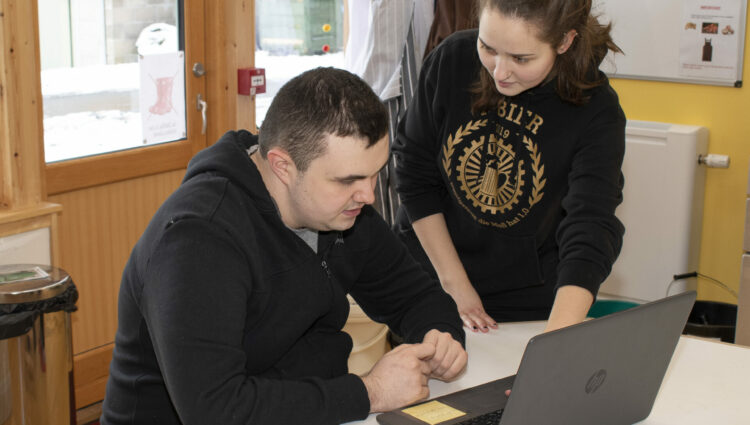