The making of Still Thriving at 80

In early 2020 we were excited to be working with media co-op to create a film about life in Camphill in Scotland in 2020.  The year 2020 marks the Camphill movement’s 80th birthday, and our film was meant to celebrate the occasion and to highlight the timeless qualities which have sustained Camphill through 80 years of living together, working together and growing together.

Unfortunately, when coronavirus came along in March 2020, we had to change our plans.  There would be no visiting communities to work with them on the film, and no film makers allowed onsite to shoot footage.

Instead, our ever resilient and creative members chose to make a film themselves, under the direction of media co-op.  Members worked behind and in front of the camera, and media co-op edited their material into a film, which trustees say is

media co-op, who were commissioned to make the film, said:

It is a real testament to just how resilient, creative and passionate about Camphill all the residents, pupils and co-workers are that they were able to undergo remote training, follow written guides and shooting scripts and produce such amazing footage capturing life at the communities both celebrating the important anniversary year and adapting to the new coronavirus restrictions – and all while coping with a lot of challenges and new ways of working due to the pandemic!

We hope the film will be widely used and will inspire people across Scotland with the amazing work of Camphill.

The film will be officially launched in November.

The film was shot on location by residents at Camphill Blair Drummond, Newton Dee, Camphill School Aberdeen and Ochil Tower School at various points during the summer of 2020.  As the situation with coronavirus and measures required to stay safe fluctuate, the film may not represent current practice in communities. 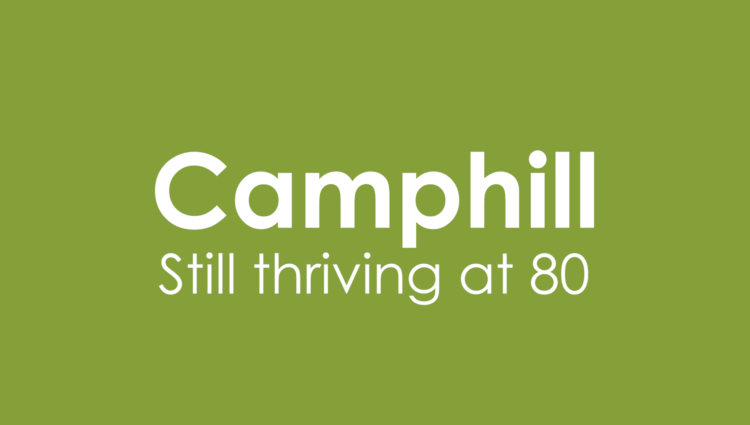