We are delighted that Brendan O’Hara MP is introducing a Bill(1) at Westminster on 14th November calling for a full impact assessment of Brexit upon the health and social care sectors.  Health and social care legislation and planning directly affects the care and support provided by Camphill communities, and by many other organisations, across the UK to children and young people, to people with disabilities, and to people with long term conditions and other support needs.

A growing number of partner organisations(2) agree that this Bill is necessary to determine the full impact of Brexit upon the health and social care sectors across the 4 Nations.  If MPs support the Bill, this would help to ensure that the strategic planning and decision making post-Brexit of Governments, local authorities, the third sector, unions, the health and social care sectors and other key agencies across the UK is fully informed and shaped by robust evidence.

Individuals may get involved by contacting their MP and asking them to support the Bill on 14th November.

The Bill will be introduced after Prime Minister’s Question Time on 14 November 2018, and it is anticipated that it will be formally debated in January 2019.

The Bill is based on an Amendment to the Brexit legislation tabled by Joanna Cherry MP, with cross-party support, which was narrowly defeated in the House of Commons, and was subsequently tabled by Lord Stephen and by Baroness Jolly for further consideration in the House of Lords.

The Bill would require the UK Government to make arrangements for an independent evaluation of the impact of the European Union (Withdrawal) Act and Brexit upon the health and social care sector across the 4 Nations to be made after consulting the Scottish Ministers, the Welsh Ministers and the relevant Northern Ireland department, service providers, those requiring health and social care services, and others.   A copy of the independent evaluation would then be submitted to the UK Parliament.

Contact Robert for a full list of organisations who have already signed up to support this Bill. 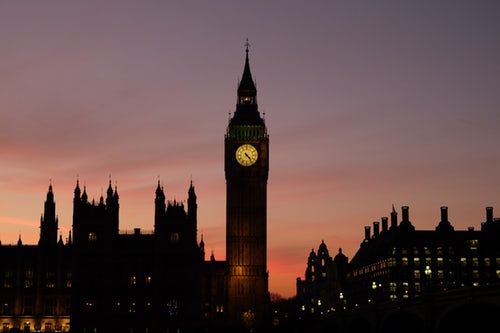