We warmly welcome the Motion lodged in the Scottish Parliament by Lewis MacDonald MSP, Member for North East Scotland, celebrating the 80th birthday of Camphill in Scotland, and the achievements of Camphill School Aberdeen, Camphill Newton Dee, Beannachar, Simeon Care for the Elderly and Tigh A’Chomainn.

That the Parliament recognises that Camphill School in Aberdeen is celebrating the 80th anniversary of its foundation in June 1940 by the Austrian refugee, Dr Karl Konig;

understands that the school was established at Camphill House in Milltimber to provide education and support to children with special needs, inspired by the teachings of Dr Rudolf Steiner;

recognises that the Camphill charity has since expanded across the UK and worldwide, with Camphill communities in countries as far afield as Vietnam, Russia, South Africa and the United States;

acknowledges that the original Camphill School is still operating 80 years later, and now helps 143 children and young people to get the best possible support and education alongside four other centres in the north east at Newton Dee, Beannachar, Simeon Care for the Elderly and Tigh A’Chomainn;

notes the significance of the Camphill movement to thousands of families and children around the world, and congratulates Camphill School on its 80th anniversary

We were delighted to hear that Mr Lewis MacDonald, MSP, had lodged a motion to the Scottish Parliament to congratulate Camphill School Aberdeen on our 80th anniversary.

Our children and young people, volunteers, community and staff are grateful for the acknowledgement and support of Camphill. 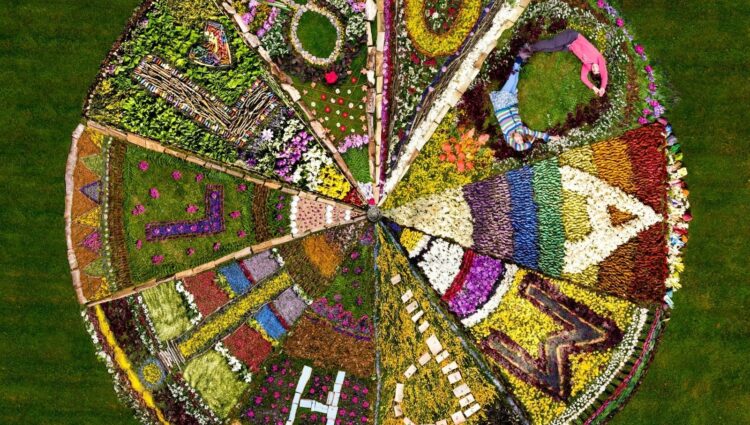