Success!  A significant change to the law regarding consumer rights was passed last week by the Scottish Parliament, which accepted amendments (nos. 20 and 21) to the Consumer (Scotland) Bill.  The amendments had been tabled by Ruth Maguire MSP on behalf of the Royal College of Speech and Language Therapists, Camphill Scotland and Inclusion Scotland.

These amendments will require the new consumer agency for Scotland, Consumer Scotland, to use inclusive communication in its provision of advice to, and advocacy on behalf of, consumers. This will benefit large numbers of vulnerable consumers who have communication difficulties.

The three organisations’ joint campaign on the Consumer legislation is the latest stage in our long term strategy to make Scotland the Inclusive Communication Nation.

This is terrific news. We really appreciate Ruth Maguire MSP’s hard work and dedication in securing the vital amendments to the Consumer (Scotland) Act.

These amendments will assist some of Scotland’s most vulnerable citizens to access the support they need to participate as fully as possible in society.

Read Stage 3 debate in the Scottish Parliament (the debate on Amendments 20 and 21 can be accessed at columns 44 and 45).

This significant change to the law, follows on from the changes to the Social Security legislation which Ruth Maguire MSP was previously able to secure on behalf of the Royal College of Speech and Language Therapists, Camphill Scotland and Inclusion Scotland.  These require the new Social Security Agency, Social Security Scotland, to use inclusive communication when communicating with people requiring assistance under the social security system. 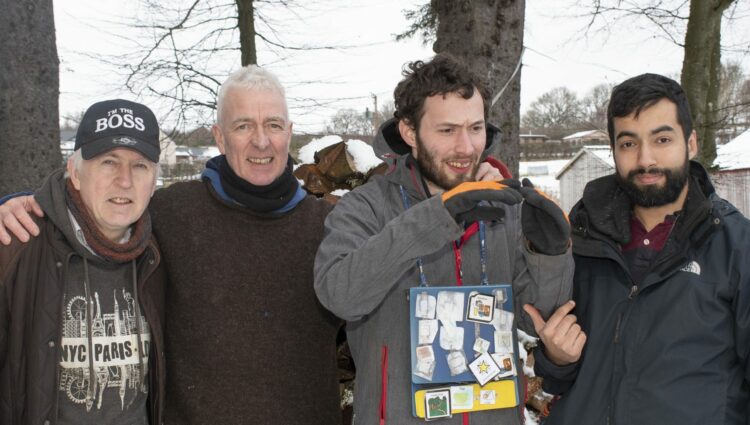