The Scottish Government’s Minister for Europe, Migration and International Development, Ben MacPherson MSP, visited Camphill Newton Dee on 14 February 2019.  The Minister was given a tour of Newton Dee Village, and met a group of co-workers likely to be affected by Brexit. The Minister heard first hand the co-workers’ concerns about the potential impact of Brexit upon Newton Dee and upon the other Camphill communities in Scotland.

We were delighted that Ben MacPherson took the time to visit Newton Dee to meet with a number of long-term co-workers from eight different countries, and to hear about our concerns about the future of staffing quality and levels for our community in the face of Brexit.

We were encouraged to hear that the Minister shared our concerns for the future of the social care system in Scotland which depends heavily on people from other countries, particularly European countries.

The Minister’s visit received coverage in the Press and Journal 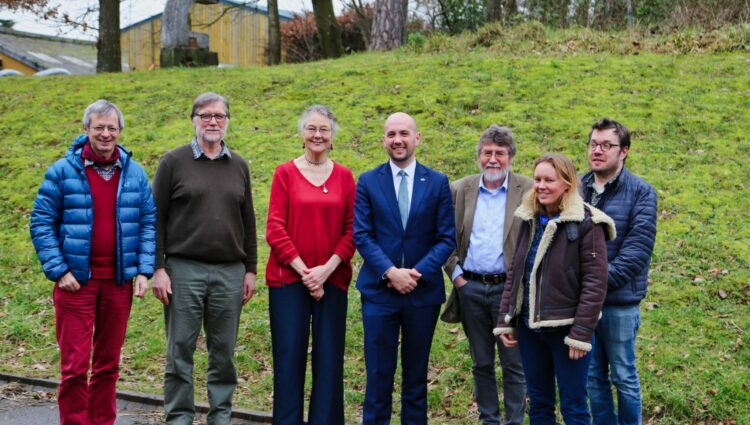