In particular, we consider that the UK Government’s decision to exclude care workers from the proposed new fast-track Health and Care visa is reckless and will have far reaching impacts on both the health and care sectors across the UK, and on those people who rely on quality, human-centered care.

Organisations unite across the UK

Camphill Scotland along with 50 partner organisations from across the UK including the ALLIANCE, SCVO, the Association of Camphill Communities, Scottish Care, Disability Wales, the Northern Ireland Council for Voluntary Action and UNISON, have been raising serious concerns regarding post-Brexit impacts on the health and social care sector for some time.  Working on our behalf, Brendan O’Hara MP tabled an Amendment to the Immigration and Social Security Co-ordination (EU Withdrawal) Bill in the House of Commons, while Baroness Jolly and Baroness Jones tabled Amendments when the Bill reached the House of Lords.

Baroness Jolly’s Amendment focused on the need to ensure that the Immigration Health Surcharge exemption extends to international volunteers. In response the UK Government gave a commitment to meet Baroness Jolly to discuss this issue, and a further update will be provided after this meeting has taken place.

We were heartened to hear that this month Lord Rosser tabled an amendment very similar to the Amendment which Baroness Jones had tabled on behalf of Camphill Scotland and our partners.  The UK Government has now made a concession in response to this Amendment, and is committed to publishing an independent assessment of the impact of ending free movement on the social care sector.

The Minister of State, Home Office, Baroness Williams of Trafford, gave the following commitment on 21 October 2020, in response to Lord Rosser’s Amendment No.1 to the Immigration and Social Security Co-ordination (EU Withdrawal) Bill:

….there is already independent reporting on social care …However, I am prepared to go further and commit today that we will agree to publish an independent assessment of the impact of ending free movement, which will comprehensively cover the impact on the social care sector, within six months of this Bill being passed.

I would like to discuss with …. Lord Rosser how we take this forward to ensure that we get the detail right, strike the correct level of scrutiny and clarify some of the definitions.

This is excellent news, and we will be engaging with the UK Government and with MPs to ensure that the “independent assessment” draws upon the 4 Nations’ aspects of Baroness Jones’ Amendment. 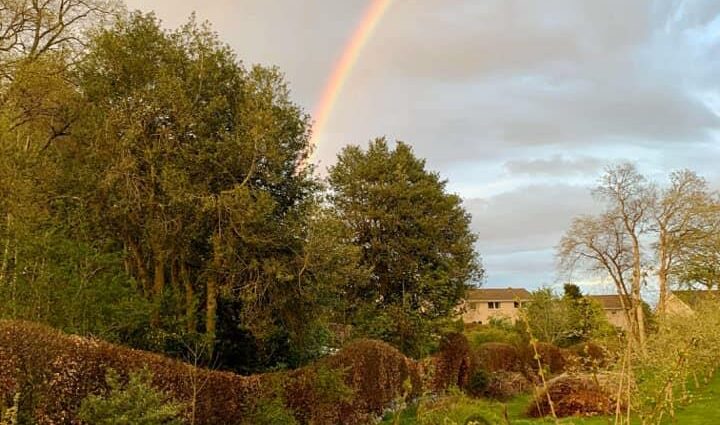