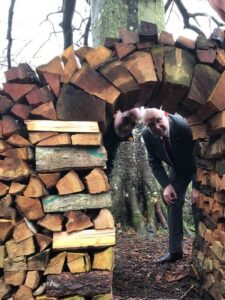 The Minister was given a tour of the school, and met a group of current and retired co-workers likely to be affected by Brexit. The Minister heard first hand the co-workers’ concerns, and also heard from both the school’s Executive Director and from Camphill Scotland’s Director, about the potential impact of Brexit upon the Camphill communities in Scotland.

Camphill School Aberdeen was delighted to host the Minister’s visit. He clearly enjoyed meeting our pupils and teachers as he toured Carnelian Schoolhouse, and then fully engaged with our co-workers as he explained Scotland’s position and answered their questions as best he could given the current lack of clarity around Brexit. The Minister was very supportive of Camphill and of our inclusive approach not only to education but to life generally as evidenced by our multi-international  group of workers.

We really appreciated the Minister taking the time to meet students and staff at Camphill School Aberdeen. He recognised the Camphill movement as a shining example of a truly European and international movement that has given a great deal to Scotland and in particular to people with learning disabilities and other support needs. 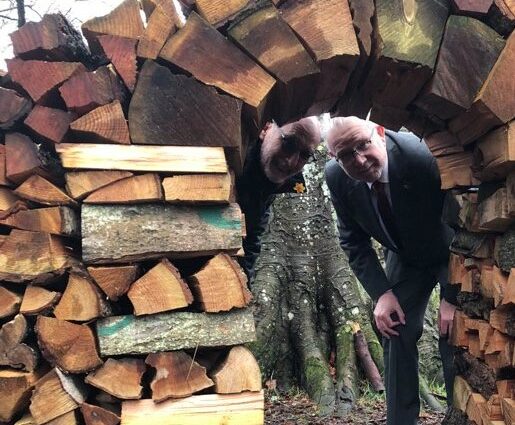