Camphill Scotland is planning further opportunities for communities to tackle together the challenges of leadership and succession. This follows a very well received ‘Leadership for Succession’ course which took place from October 2017 to February 2018. This course was designed by Camphill Scotland and delivered by independent facilitators from Animate Consulting.

There were ten established leaders from across the communities and ten future leaders. The groups undertook parallel processes of learning and development and then met together for a facilitated dialogue about how they could collectively take succession forward in their communities.

The course was very well received by all participants, with comments including:

Informative and enlightening and positive experience

The whole process has been really helpful for thinking/reflecting

Two main ingredients seem to have contributed to the success of the programme.  Firstly, the course design seemed to have helped to create a sense of immediacy to the learning. The two groups were expected to enter a meaningful dialogue with each other about what they could practically do to foster leadership and succession in their own communities. When working in their peer groups, participants used the opportunity to explore what was at stake for them in such dialogues. When the two groups met they were expected to commit to actions and then report back to the group at later events.

Secondly, the course has been well facilitated and has allowed high quality conversations to take place, as this quote illustrates:

Hearing people expressing their feelings has been gratifying…We talk easily about what we think or believe…but here I have heard feelings expressed…and that has enabled some great things to happen.

The Programme seems to have had an effect well beyond the learning that took place on the day. Personal networks across Camphill were formed or strengthened and are still being actively maintained.

The connections between established leaders were deepened by the quality of the conversations. Future leaders were able to forge new connections and feel encouraged and expected to develop their contributions as leaders individually and as a group.

A number of developmental initiatives within communities were prompted and fostered by the energy and support generated by the experience. 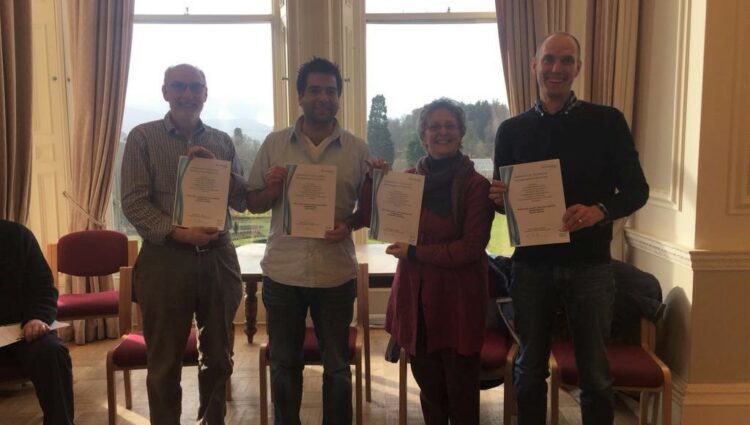