Support for out of area placements

We were grateful for the chance to show the Commissioner what the School and Camphill more widely has to offer, bringing a truly person-centred approach to every child, adult and older person who lives and works in our communities. We also wanted to invite the Commissioner to look at the question of ‘out of area placements’. We were concerned that sometimes the rights of the child to have their needs come first could be neglected in decision making processes. We heard from parents who told the Commissioner about their battles with the local authority to find a place outside the boundaries of that authority. We also heard from Ochil Tower School about similar pressures facing some children at Ochil Tower School.

We were delighted that the Children’s Commissioner was able to hear from parents directly and painfully affected by the issue of so-called ‘out of area placements’. We look forward to working with him further to find ways that children and families get the support they need to have their rights respected.

During the tour, the Commissioner learned more about Camphill School Aberdeen’s ethos, which is focused on valuing individual potential, respecting differences and promoting positive relationships between people. Alex Busch explained that the approach is fundamentally holistic and strength based in that it addresses the physical, emotional, social and spiritual needs of children and young people through the provision of a therapeutic environment and practice; their intention is to facilitate growth and development by working collaboratively with children, young people, their families and other agencies/professionals to bring about change.

Following the visit, Alex noted that

In line with the United Nations Convention on the Rights of the Child [Bruce] praised our family environment and the atmosphere of happiness, love and understanding. 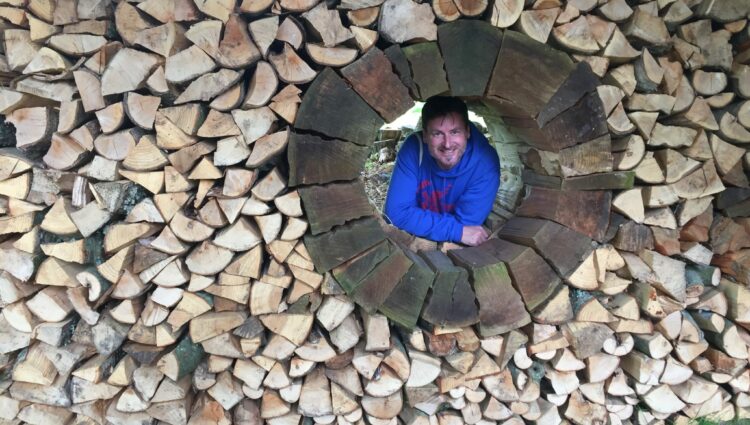 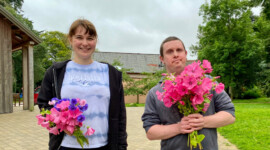 When I decided to become a volunteer in Camphill I did it in the pursuit of giving some kind of substantial meaning to my life, the kind that makes you feel purposeful.