This Bill, introduced by Johann Lamont MSP, with support from Camphill Scotland and from Inclusion Scotland, would give a right to a Transitions Plan to every child or young person with an impairment or long term health condition. Support with transitions would then remain in place until no longer needed, or the young person’s 26th birthday. The Bill would also require the Scottish Government to introduce a national transitions strategy to improve outcomes for children and young people with a disability in the transition to adulthood, and require the Scottish Government to appoint a Minister with special responsibility for transitions.

Evidence received from young people, parents, third sector organisations, public bodies and other agencies confirmed overwhelming support for the Bill, and the Bill received a positive response from the Education and Skills Committee.  However, the Committee confirmed it was unable to complete its Stage 1 scrutiny of the Bill due to the lack of time left in the current parliament. Clare Adamson MSP, the Convenor of the Committee noted:

It is clear from the response to our call for views that the proposals deserve further scrutiny. I know that we cannot hold a future Government and committee to that in session 6, but we trust that the committee’s views will be heard.

I thank Johann Lamont again for raising this really important issue and I hope that, in the next session, the Parliament finds a way to improve outcomes for disabled young people in the transition to adulthood.

Families across Scotland face the fight of their lives as they try to access necessary support to ensure a smooth transition for their child as they move towards adulthood. We welcome the response received from the Education and Skills Committee.

Transitions Plans would positively shape the outcomes for disabled young people as they progress through life, and we look forward to progressing the proposed Bill in the next Parliament. 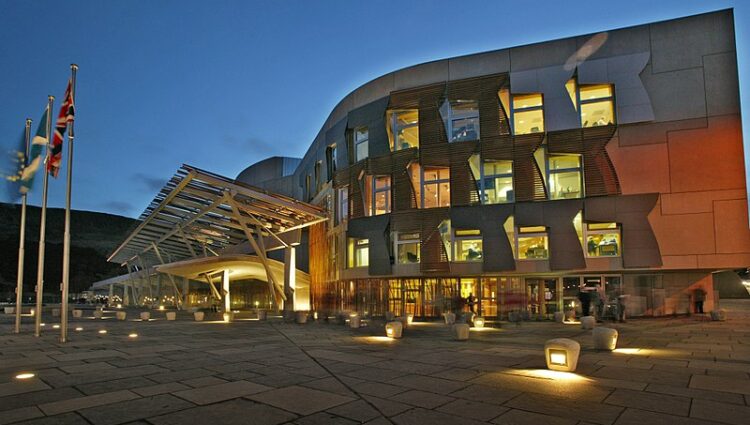