During the summer the UK Government commissioned the Migration Advisory Committee (MAC) to carry out an in depth analysis of options relating to how an UK immigration system could work post-Brexit.  This included analysis of the future salary thresholds for migrant workers, and the range at which these could be set, within this system. The MAC was also commissioned to look into an ‘Australian-style’ points-based system, and how this might work in the UK.

The MAC subsequently launched a public consultation on these issues as part of the process to help shape and inform the UK’s immigration system post-Brexit.  Camphill Scotland submitted a response to the MAC’s consultation. This was developed with invaluable support from Ulrike Mall at Newton Dee.

Impact of salary threshold on Camphill

Camphill Scotland’s response to the MAC’s consultation highlighted that the £30,000 salary threshold for experienced workers under the proposed new system was far too high.

Camphill is very European, and is an international movement. Many people work for no salary at all, and the vast majority of employees earn much less than £30,000. If the new immigration arrangements established such a minimum salary for all potential immigrants (that is, including those from the EU) then Camphill could not continue in its present form because experienced workers would have to return to their country of origin.

We will keep you posted on the outcome of the consultation. 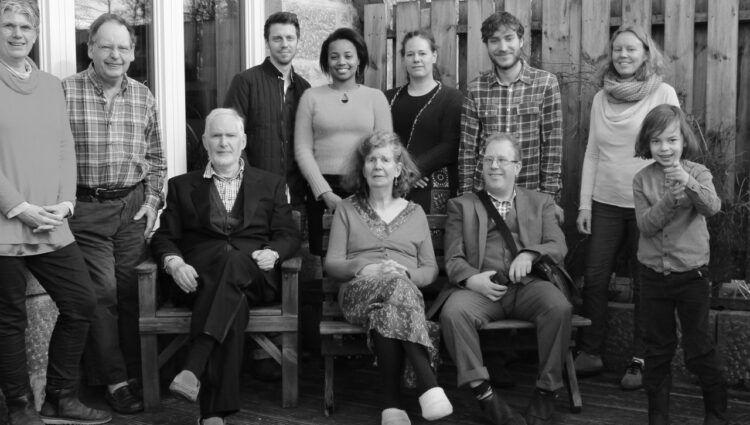