A “real team effort ” in which Camphill in Scotland children, young people and parents all played a key role, along with our colleagues at Inclusion Scotland, has paid off.  Johann Lamont MSP has been given permission to introduce the Disabled Children and Young People (Transitions)(Scotland) Bill in the Scottish Parliament.

This is such an incredible achievement for everyone who worked hard on this. It has been, and will continue to be a real team effort. Whilst we still have some way to go, we are delighted to have such significant support from across the political spectrum.

Camphill Scotland will continue to champion the rights of our young, disabled people as this Bill progresses through the Scottish Parliament.

The Bill will be assigned to a committee, and will go through the normal Stages 1, 2 and 3 for a Bill in the Scottish Parliament. Full details have still to be announced.

Kate Monahan, a parent with a child in Camphill, who has worked hard on this campaign commented:

What wonderful news! I am so pleased. I really hope and believe it will pass, now it’s going to get a fair hearing.

From all the families whose lives will be transformed, who will never really know what they owe to your efforts – Well done and thank you again.

The Disabled Children and Young People (Transitions)(Scotland) Bill would give a right to a Transitions Plan to every child or young person with an impairment or long term health condition. Support with transitions would then remain in place until no longer needed, or the young person’s 26th birthday.

Following a public consultation on her proposed Member’s Bill, the Disabled Children and Young People (Transitions)(Scotland) Bill, Johann Lamont MSP consulted MSPs about the Bill, which was developed with support from Camphill Scotland, Camphill School Aberdeen and Ochil Tower School and Inclusion Scotland. The support from Camphill in Scotland children, young people and parents has been significant in developing the Bill, and in building up support for the Bill.

The Presiding Officer will confirm next steps.  Once the Bill has been formally introduced, it will be allocated to a lead committee and the Stage 1 evidence gathering will begin.  That will provide an opportunity for parents, as well as children and young people, to submit written evidence to the parliament.

You can read about the Bill’s progress here. 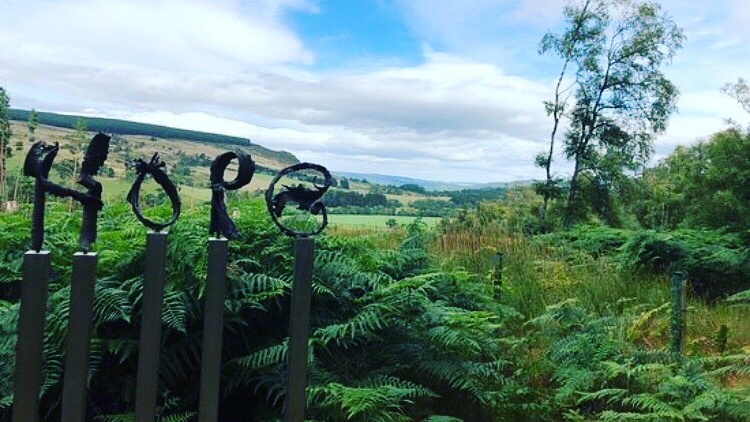